New Year’s Eve and New Year’s Day are some of the toughest times of the year for cats and dogs. Although we as humans enjoy the loud sounds and exploding noises, our fur-babies typically suffer a great deal.

Luckily, there are a few things you can do to prepare your cat for the firework displays in 2020. The guide below will share some tips for this issue and provide some insight into why cats are so fearful of fireworks. 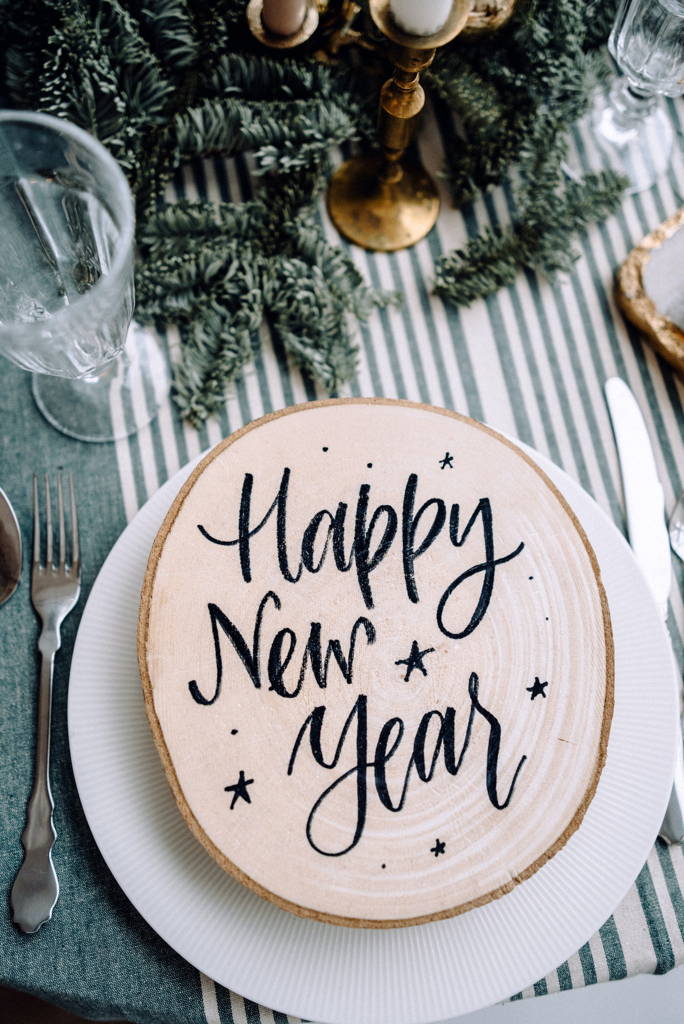 Fireworks: Exciting for You, Scary for Your Cat 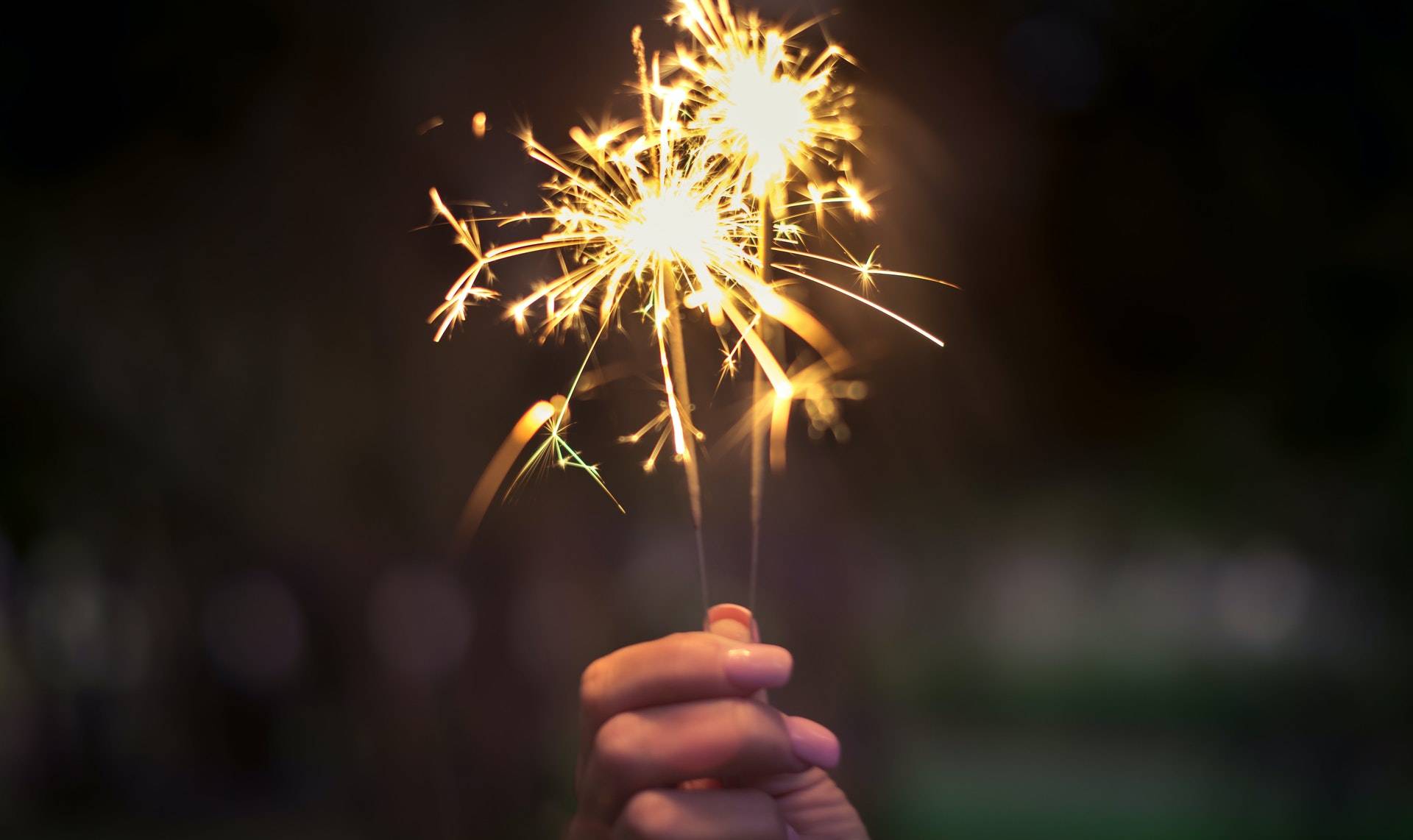 As a human being, you are naturally so confident in your safety that the possibility of unexpected risk or danger hardly ever crosses your mind. This is not just a function of the human race’s modern comforts (i.e., permanent shelters, steady food supply, etc.), but your place in the ecosystem, too.

Since humankind is at “the top of the food chain,” as people say (which is, unfortunately, inaccurate), we are not as easily spooked by firework explosions as our furry friends are. Additionally, most people are exposed to loud noises repeatedly throughout their lives.

After years of being subjected to the same types of noises at approximately the same time so consistently, humans become desensitized. In fact, we can even form positive associations with such noises as we age.

For example, your family may have a tradition of visiting a local park or another event center to watch the “Happy New Year” fireworks illuminate the night sky. As a baby, you likely thought that the explosives were horrifying! Yet, as you grew older and got used to the noise each year and the chance to create new memories on those New Year’s nights, the sounds became less scary.

However, your cat doesn’t have it as easy on New Year’s night. Although your kitty can form positive, long-term memories in the same way you can recall warm moments from past New Year’s celebrations, this time of year just isn’t quite the same for them.

Because cats aren’t as high on the “food chain” as we humans are, their instincts predispose them to behave far more defensively than we do. Because of this, your cat is likely to continue having strong reactions to the abrupt, explosive sounds produced by the firework displays to end 2020, even if they heard it all last year.

This is not to say that there’s nothing to be done to calm their fear. Rather, this means that you’ll have to be persistent in desensitizing the kitty before the big night. The tips below will help you do just that and comfort your kitty while you usher in the 2021 New Year.

How to Desensitize Your Cat to Firework Shows in 2020 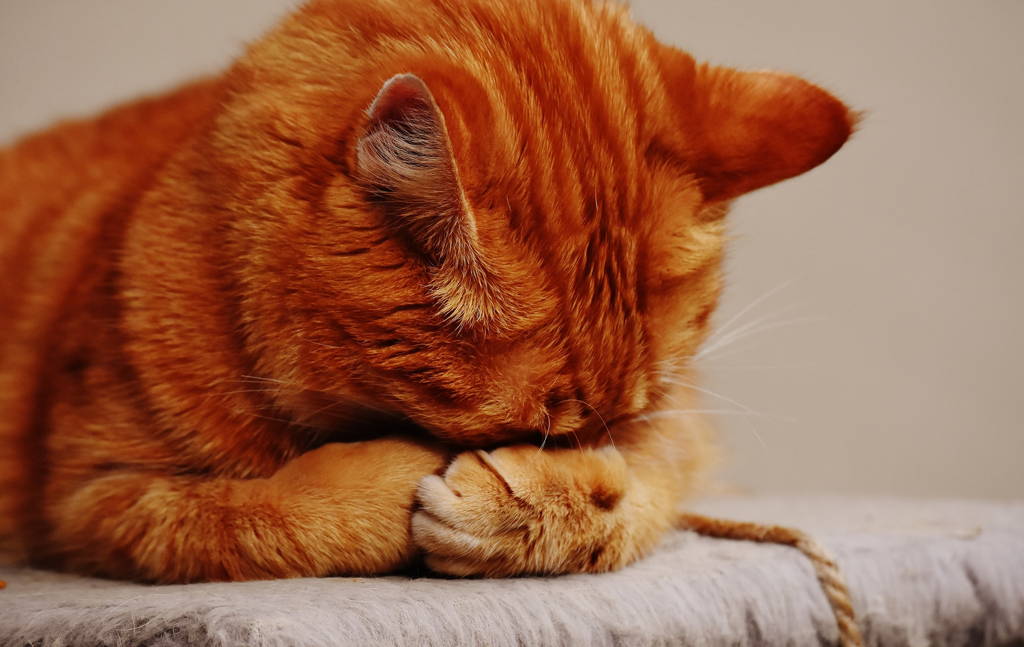 Desensitization is a critical first step in preparing your cat for the festivities during New Year's Eve and New Year's Day. Although it won't be the end of the world if you skip this step, failing to introduce your cat to loud noises before the big night makes things harder on everyone, fur-baby and human alike.

To introduce your kitty to the booming sounds they’ll hear during the New Year’s fireworks for 2021, follow the guidelines below.

Desensitizing Your Cat to Noisy Sounds 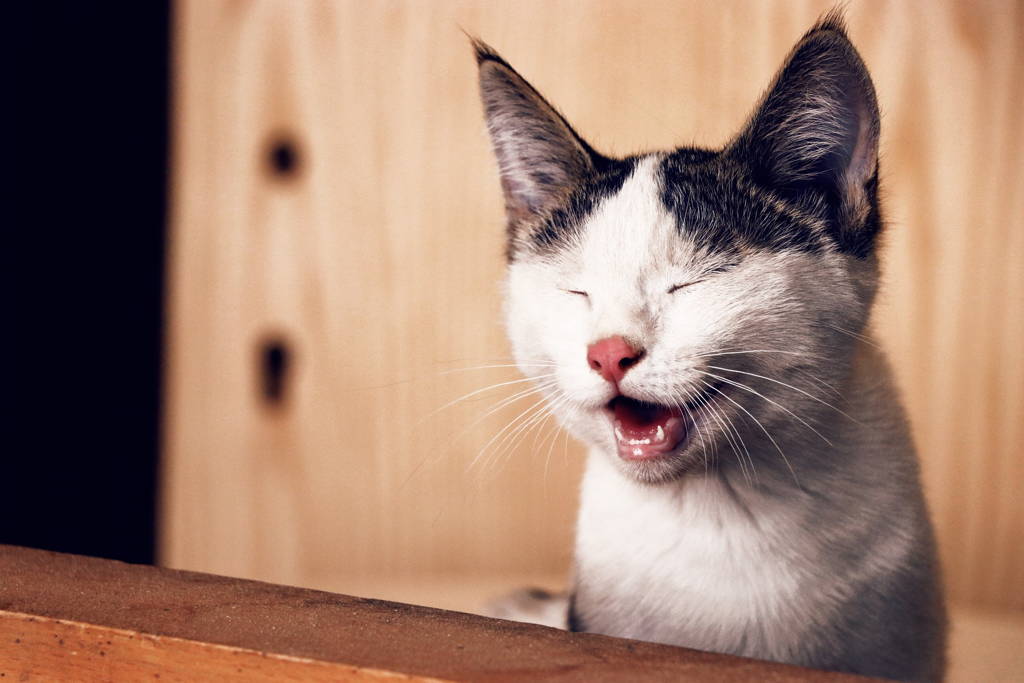 Don’t worry – this step isn’t as crazy as it may sound. You won’t have to bang metal bowls together or do other such things that produce riotous crashing noises. In fact, you don’t want to jump straight into such high volumes too early. Doing so will probably traumatize your kitty and make things worse.

Instead, you want to start slow and low, then work from there, using the following steps:

1. Identify a noise level that your cat can tolerate without an adverse reaction.

2. “Counter-condition” the kitty to that noise.

This means that you need to give the cat something new and positive (or neutral) to associate with the noise. Try the following options for helping your cat adopt a new perspective on loud sounds:

3. Repeat this process periodically over the time leading up to New Year’s.

Where you need days or weeks depends on your cat and how quickly it adapts to new stimuli.

Remember to be patient with your kitty! New Year’s, the Fourth of July, and other holidays associated with loud noises are tough for your cat to deal with. It’s a challenging phobia to work through, so you must do your best to give them as much time, affection, and support as they need.

Create a New Year’s Safe Space for Your Cat 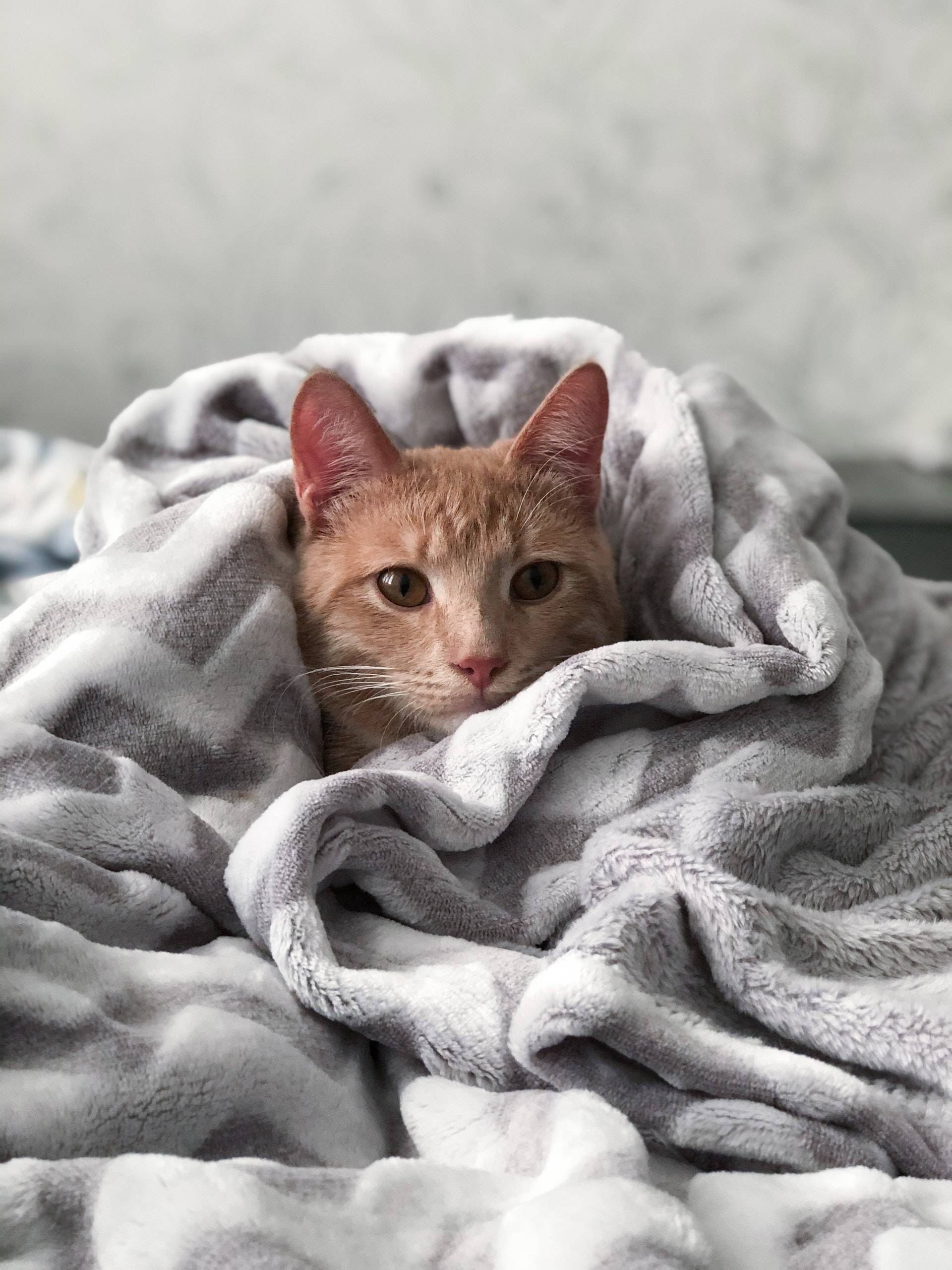 This step has two distinct parts. For one, you must ensure that all the doors are locked once the fireworks start going off! Every year around this time, as a part of their pet fireworks safety announcements, veterinarians warn cat owners to get microchips and keep the doors closed due to all the injuries they treat over holidays like New Year's 2021.

For example, Vets Now experts report that they treat hundreds of domestic animals that have been injured in collisions after bolting out into the street due to fear from sudden thunderous, banging noises. Those that aren’t struck by vehicles are likely to go missing instead.

Secondly, you must give your cat a small, cozy space in the home where they feel safe and sheltered from the rowdy scene outside. Try sanctioning your kitty in one specific bedroom. Set up this room to be as comfortable and quiet as possible, with some options for play.

Some items that would work perfectly for such a room include:

You don’t want your kitty to be bored while they sit through the fireworks show, do you? To keep them occupied between micro-naps, give your cat this adorable plush mouse toy. It moves on its own, so it’ll keep your fur-baby up and running around the whole night through. 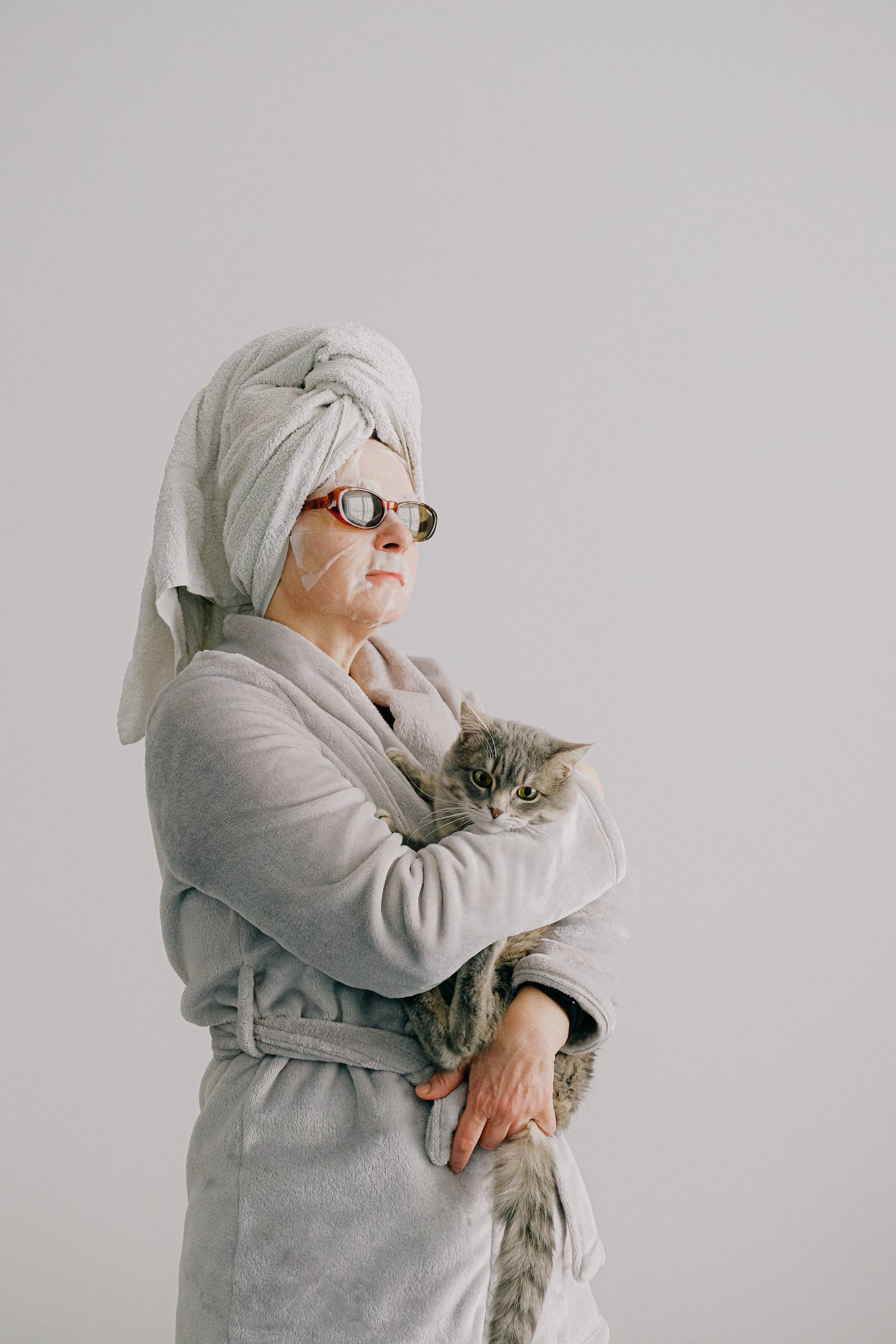 This option will vary according to your individual cat’s needs, or it may not be applicable at all, depending on your veterinarian’s advice. There are lots of supplements that can help to keep your cat calm through the 2021 New Year, two of which are:

Pheromone-based products like Feliway Friends have been shown to reduce cat aggression significantly. Similarly, it can help your kitty unwind during your "Happy New Year!” celebration.

Some veterinarians may be open to discussing you administering CBD oil extracts and capsules to calm your cat, as the compound has been widely acclaimed for reducing anxiety in humans and pets.

Before offering your cat any substance for calming anxiety, whether inhaled, consumed, or topical, consult with your veterinarian. This way, you can avoid any accidents occurring as you transition into the 2021 New Year.

Firework shows can be a terrible experience for your feline companion. The thunderous noises may be easy for you to shrug off, but your cat will likely have a much tougher time.

To get your fur-baby ready for the upcoming festivities, work on desensitizing them to loud, abrupt sounds. Once the day has arrived, set up a safe room with toys, a scratching board, and a place to snuggle up. Consider offering your cat a calming supplement as well to ensure the night goes smoothly, and you’ll usher in the New Year without a problem.

Keep Calm and Have a Happy New Year! 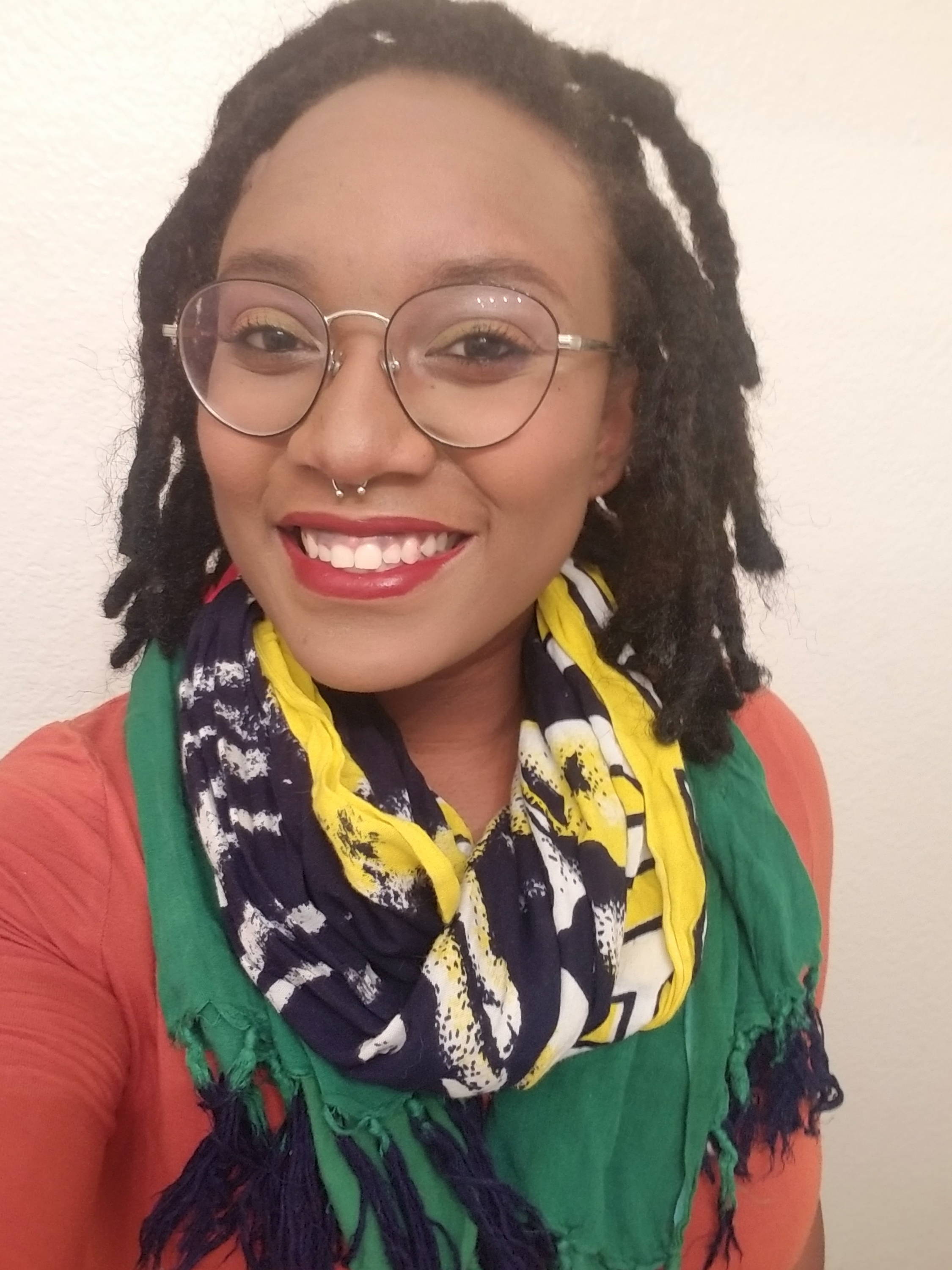